We're still celebrating all of our cherished stories of Christmas, whether they be in book, film, or television form, and we're loving the cards in the gallery so far! Here's what we made this week: 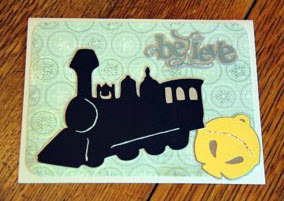 ...is based on a wonderful book, The Polar Express by Chris Van Allsburg; which has also been made into a film starring Tom Hanks. 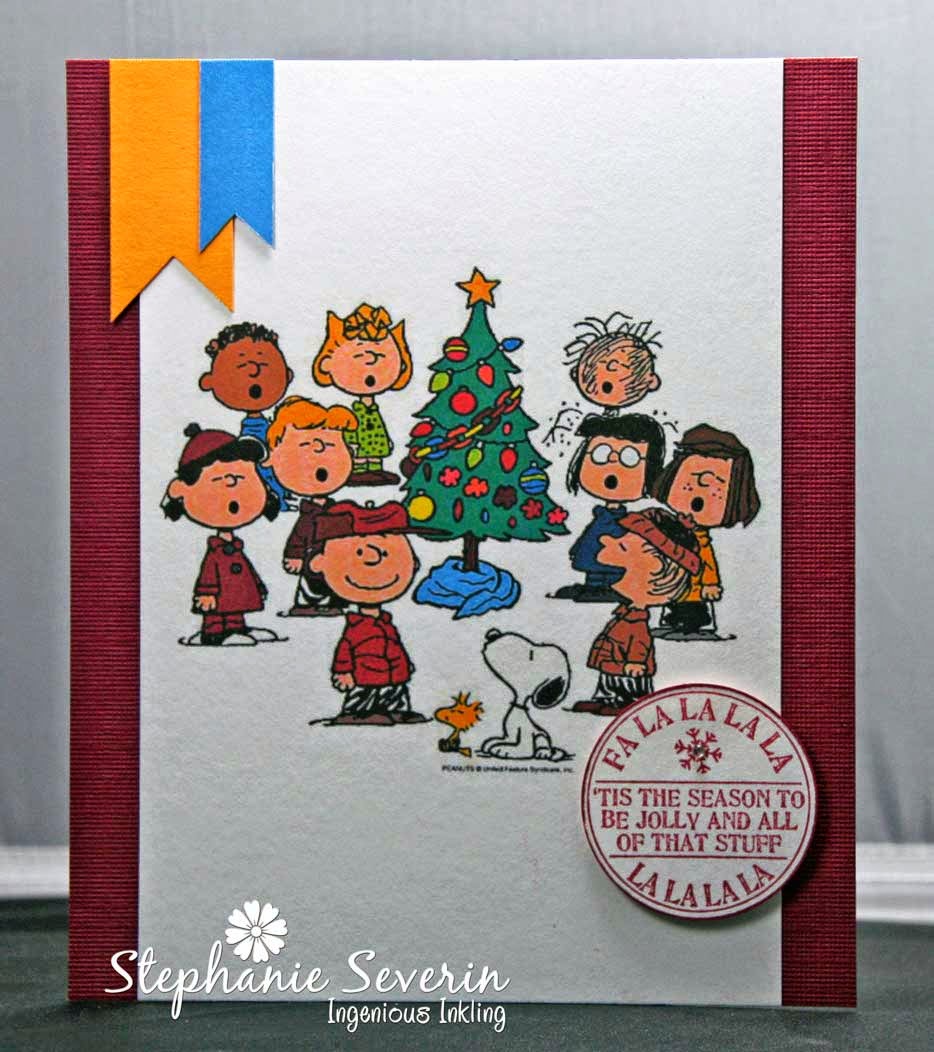 Stephanie says, "For me, another must-watch Christmas story is A Charlie Brown Christmas.  I found this digital image on a sheet music cover and built my card using this week's Paper Players Challenge Sketch.  The sentiment is CatsLife Press." 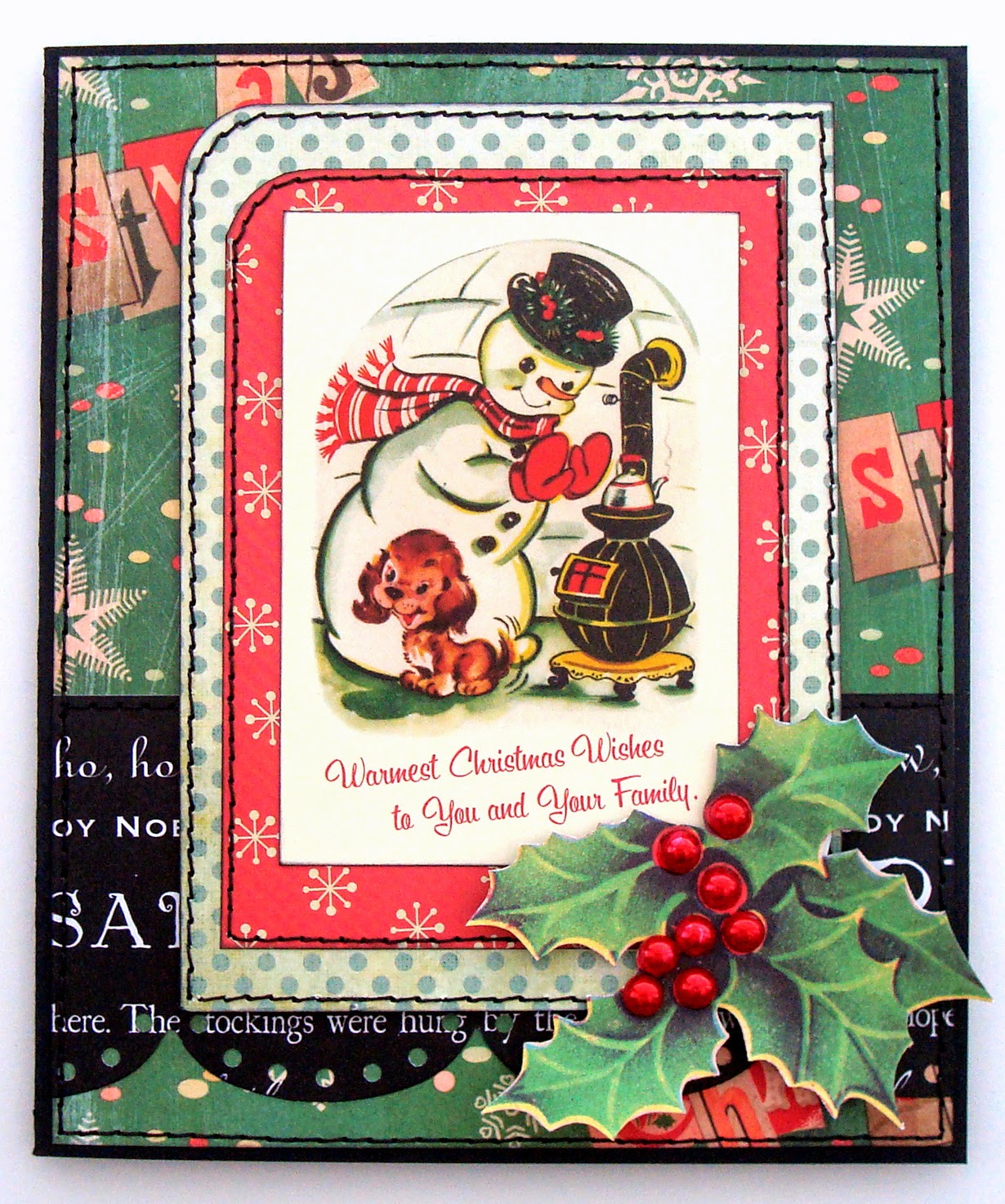 Lauren says, "Stephanie and I are pretty close to the same age, so we share similar tv-watching memories from the 1970's. As a kid, I went back and forth (still do, actually!) between favorites; usually a tie between A Charlie Brown Christmas and Rudolph the Red-Nosed Reindeer. The latter may have had a slight lead because it was the first stop-action animation I had ever seen (not that I knew it was called that) and I was fascinated by trying to figure out *HOW* it was being done. My brother, however, had one consistent favorite every single year: Frosty the Snowman. So I dedicate this week's card-- which is based on Retro Sketch #120 and uses an October Afternoon Miscellany card as focal point-- to Frosty, and also to brother Bill!"

Remember, you have until Wednesday at 6pm EST to share your Christmas story with us.