Red & Green All Over

This week we're asking you to create your card using primarily the traditional Christmas Colors: Red & Green. You might use cardstock, designer paper, inks or paints, but keep it mostly Red & Green! 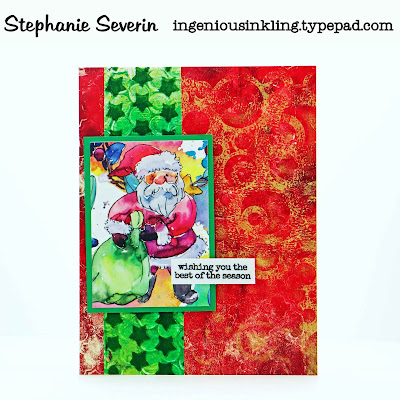 Stephanie's Card
Stephanie says, "I went through my Gel Press Print collection and found a red and green that I thought worked well together.  My image was a freebie included with my STAMPlorations Christmas in July order.  I paired it with one of their great clear sentiment stickers." 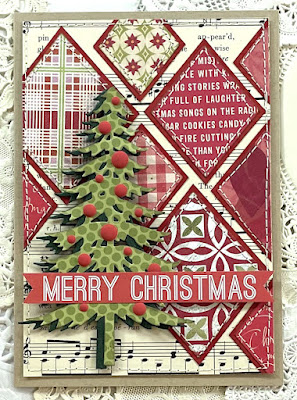 Lauren's Card
Lauren says, "I've been trying to whittle away at my Christmas scraps by diecutting and making paper-pieced backgrounds. This card has both! I cut a bunch of mostly red shapes, using my ancient Nestability Diamons; matted them, and made them into a background. I added a green Memory Box tree, with a darker green shadow so it stood out better. Finally a sentiment cut from an ancient Echo Park Journal card and I was done."
♥♥♥
Link your Red and Green masterpieces right here by 6pm (EST) on Wednesday, August 11th. Keyword for galleries and Flickr is JB-21-16.

You are invited to the Inlinkz link party!

Click here to enter
Posted by SmilynStef at 1:00 AM